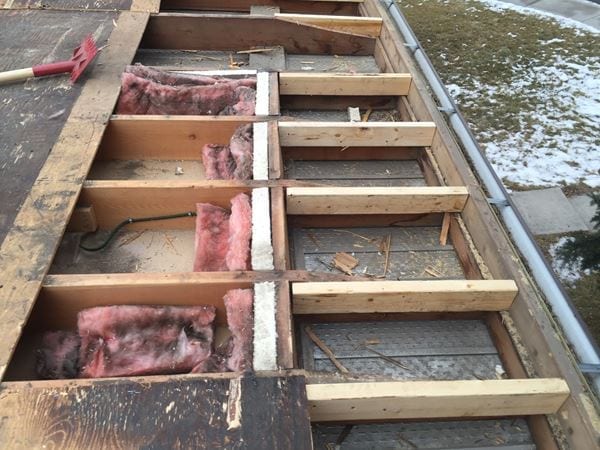 When asking the leads of some of our crews about the quality of roofs he’s seen, I have been told that nearly 90% of the roofs he’s ripped up during a re-roof project were done incorrectly. That’s terrifying! What’s more terrifying however, is when we find out just how bad it can really get under that sub-par roof. Here is the story of just one horrific roof we have come across:

Back in December weeks ago we had a very standard job. It was even one of our specialties: a flat-roof replacement. It was time, and the couple who called us had explained that their water was leaking into their home. Not surprisingly, as it had been 20 years. After doing their research on who to hire, they came across us. We quoted a replacement, and set a date – fantastic! they were well on their way to having the brand new roof of their dreams!

As we sometimes do, we ripped up the old layers to find a bit of mold and water damage on the boards below. Unfortunately this is not out of the ordinary for us, but it is usually limited to replacement of one or two boards at very most. The crew kept at it and soon discovered that this was not a problem limited to just a few boards. The whole thing was thick with black mold! 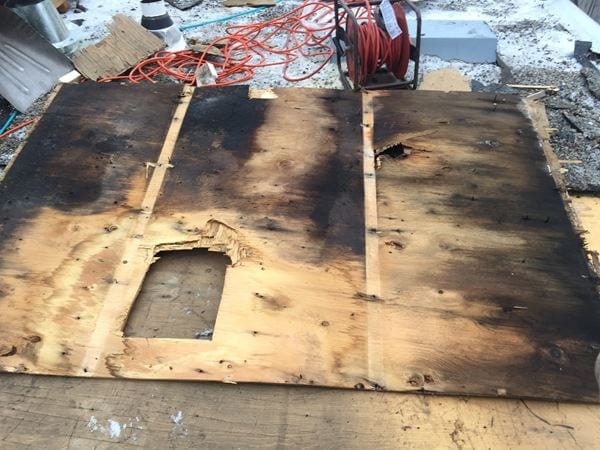 There isn’t much to do at this point except remove and replace the wet, moldy sheets of plywood. So after a brief pause wherein everyone got a picture to show their friends, and they oohed and awed at the mess before them, the crew started back at it. Pulling up the boards to be replaced. But it got worse! As soon as they started to haul away the nasty, mold-infested wood, they immediately discovered that the mold went far deeper than originally anticipated. This home would need all new insulation as well! Mold was visibly coating the insulation inside, and when one of our crew members went to remove the offending pink and black mess, he soon realized that it was heavy with the water dripping out of the sponge-like layer. 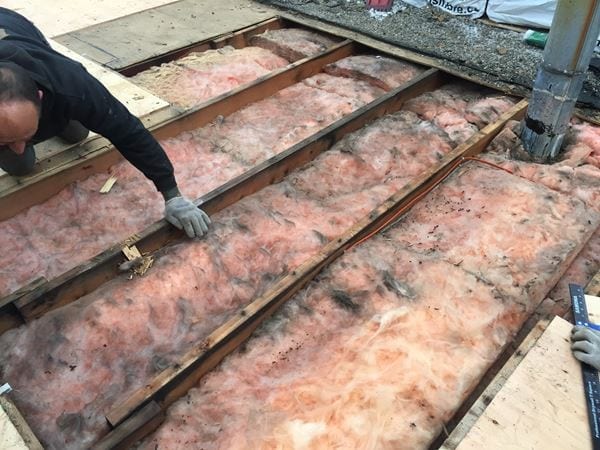 The worst part of this? It was all avoidable – there wasn’t even a leak! This roofing nightmare was a perfect example of why proper ventilation in your roof is essential. All the damage done to this couple’s home was caused by condensation. The air had nowhere to go as it expanded and contracted with the changing seasons, and essentially started attacking the house from the inside. I guess it’s good to know that their roof was water-tight.

Making sure you have a good roof isn’t just an aesthetic thing, or even about keeping you dry in the snow/rain. It’s also majorly connected to your health. Imagine how much this couple could have suffered if they waited just a little while longer! Black mold can cause a plethora of respiratory diseases, and eventually result in neurological or brain cell development problems – scary stuff if you ask us.

This story is just one more reason why we are committed to excellence through initial construction as well as regular maintenance and follow up on the roofs we’ve completed. If you’re concerned about your roof, call us and we’ll take a look. 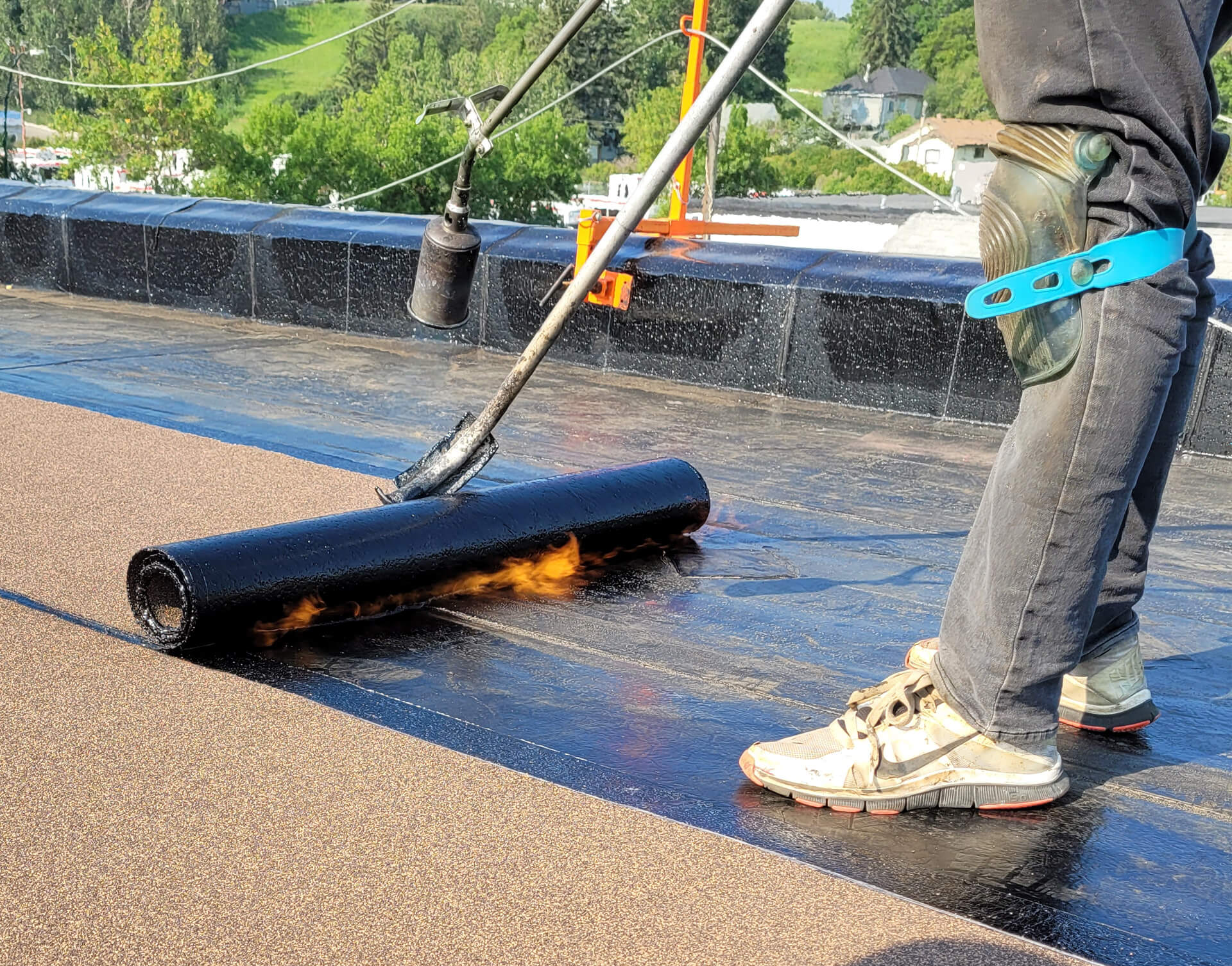 Extending The Life Of Your Mod-Bit (SBS) Roofing System 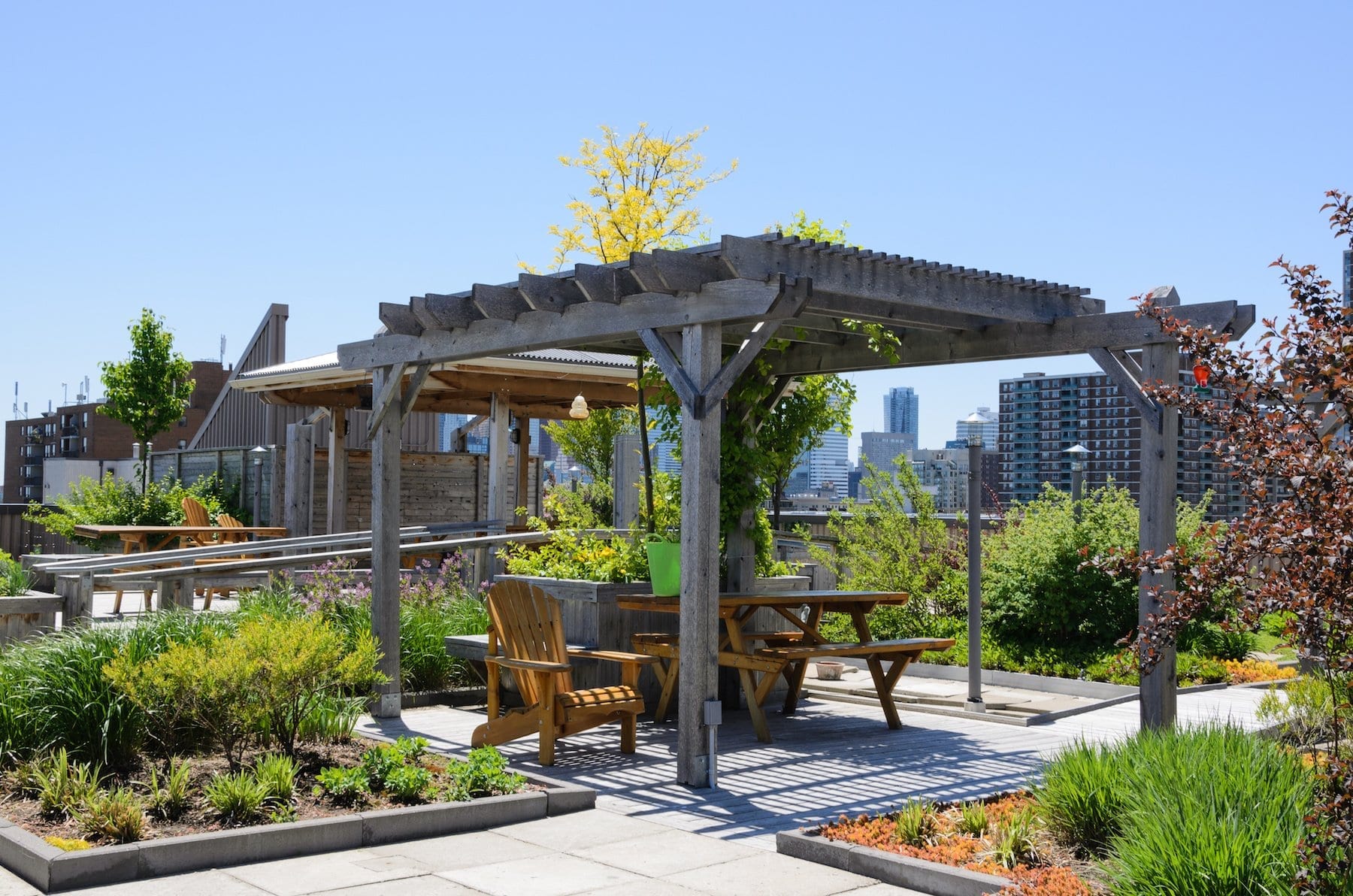 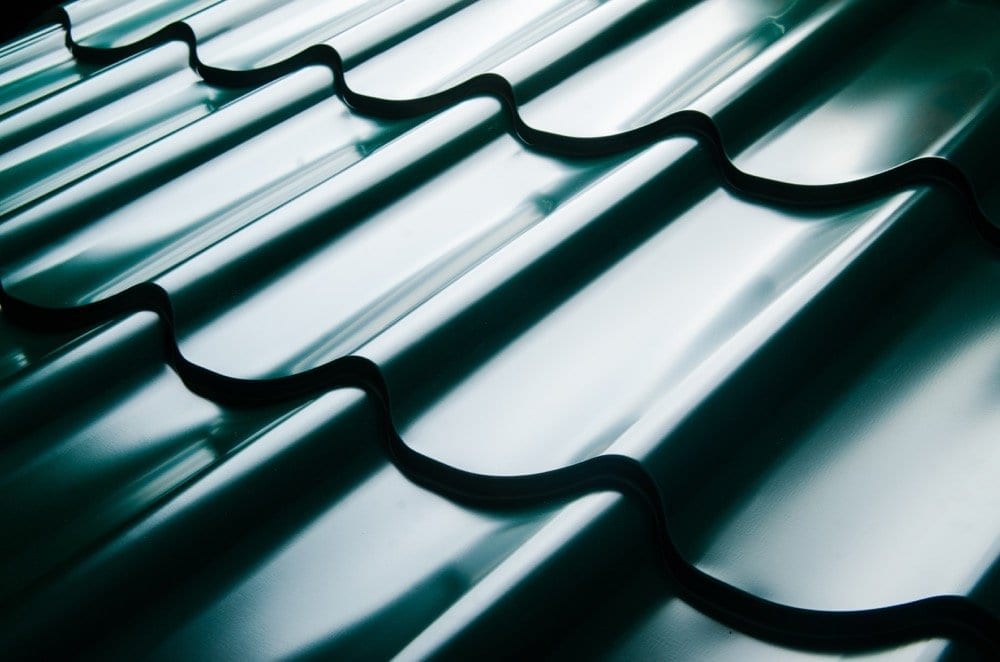 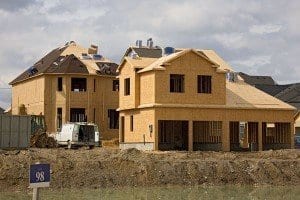 How to Hire the Right Roofer

At Claw Roofing, we have the equipment and the expertise to identify the issues with your roof and exactly what is needed to fix them. Whether it is minor repairs, or a full roof replacement, we guarantee professional service and exceptional results.

Whether it’s cosmetic or to protect your family, Claw Roofing is here to safely install your new roof. We have the certification, insurance and training to meet all of your new roofing needs, including: Torch-on applications, decking installations over flat roofs, and special material roofing.

We are proud to provide a 10-year labour warranty

Trust us, Our work is guaranteed

We utilise the highest accreditation, insurance and manufacturer guidelines so your roof investment is protected.